Client consent in accordance with the current European norms. Until now, in order to request and achieve client consent the Spanish Data Protection Law (LOPD) was in effect. This Law allows tacit, implied or even unspoken client consent. However under the new European norm within less than a year everything is going to be completely different. The new norm called Data Protection Regulation (GDPR) officially came into effect in May, 2016 and will be mandatory as of May 25, 2018.

From that very moment, explicit consent will be required in order to handle the personal data corresponding to each and every one of your clients. This means that no longer will their silence be deemed enough, nor the boxes that the client may not have checked to indicate that he/she/it has not stated the opposite: the client has to expressly give his consent and corporations will have to have this consent on file, so as to have full legal guarantee and have the right to use it in any legal proceedings.

MailTecK te ayuda will help you fulfill this new regulation in record time and guarantee the maximum legal validity by using our proprietary MailConsent solution. Quite easily, simply by implementing an automatized process using numerous channels such as email, sms, web, phone and postal communications; you will be able to achieve your clients’ express consent with full legal validity… 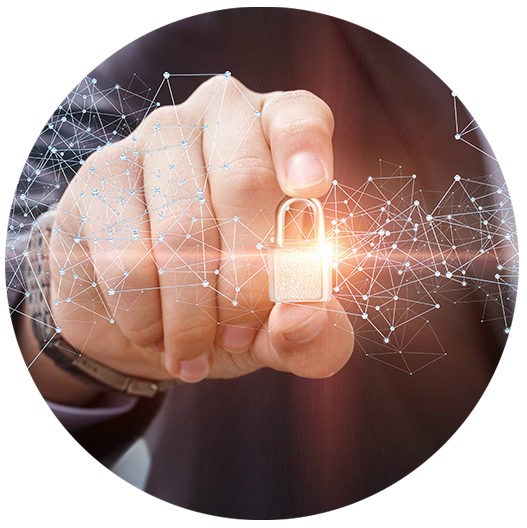 It is really very simple:

This site uses its own and third party cookies to analyze our services and show you advertising based on the analysis of your browsing habits and preferences. We'll consider you accept its use if you continue browsing.You can accept all cookies by clicking on the 'Accept' button. You can also obtain more information about them, or learn how to change your browser settings in our Cookie policy.

This website uses cookies to improve your experience while browsing the website. You can change these settings at any time. Cookies classified as necessary are stored in your browser and are essential for the operation of the basic functionalities of the website. Third-party cookies will be stored in your browser only with your consent and help us analyze and understand how this website is used. You have the option to opt out of receiving these cookies, however, opting out of any of these cookies may make some functions unavailable. For information on deleting cookies, please consult the help function of your browser.
Necessary Always Enabled

These types of cookies are absolutely essential for the website to function properly. This category only includes cookies that guarantee basic functionalities and security features of the website, and do not collect or store any personal information about users of the website.